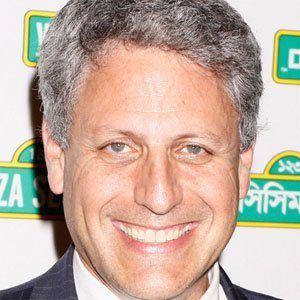 California-born businessman and non-profit leader who became CEO and President of the National Geographic Society in 2014. He had previously held the same executive position with National Public Radio (NPR).

After graduating from the University of California-Los Angeles with a degree in political science, he attended Loyola Law School.

He served for over a decade as CEO of the Sesame Workshop.

He and his wife, Kim Larson, raised four children.

Telephone inventor Alexander Graham Bell was one of the founding members of the National Geographic Society, a non-profit organization that Knell later led.

Gary Evan Knell Is A Member Of