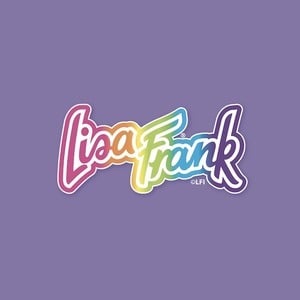 Businesswoman and CEO best known for her line of animal-themed school supplies geared toward young girls.

Lisa Frank Incorporated was founded in 1979 when Lisa was only 24 years old. By the 1990s, Lisa Frank was a household name for many young girls.

Many of Lisa Frank's original vintage items from the 1980s and '90s sell for hundreds of dollars due to their rarity.

She divorced husband and CEO James Green in 2005. The company became solely hers thereafter.

Actress Mila Kunis starred in many Lisa Frank commercials and print campaigns as a child.

Lisa Frank Is A Member Of