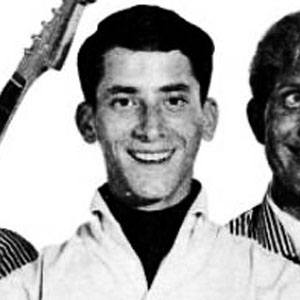 He rose to prominence as the frontman and lead singer of the 1960s pop band, Gary Lewis & the Playboys.

He was raised alongside his siblings, Danielle Sarah, Christopher Joseph, Joseph, Scott, Ronald and Anthony Lewis.

He married Donna Grow in 2003 after divorcing Sara Jane Suzara in 1970.

His father was comedian and singer Jerry Lewis.

Gary Lewis Is A Member Of