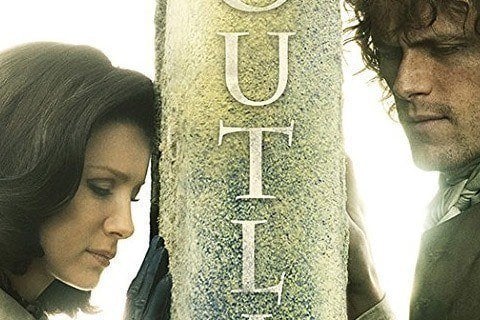 Based on Diana Gabaldon's historical time travel series of novels of the same name, the show is about an English combat nurse from 1945 who mysteriously winds up back in the year 1743.

Chicago P.D.
Gotham
How to Get Away with Murder
More Starz TV Shows
More 2014 TV Shows