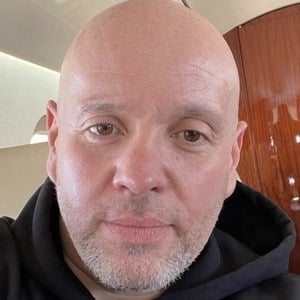 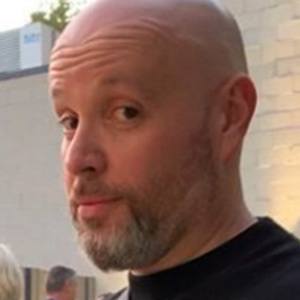 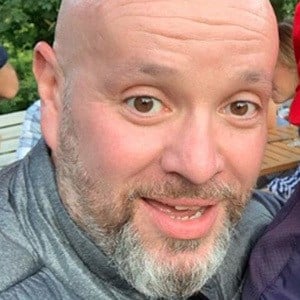 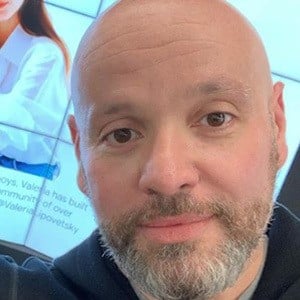 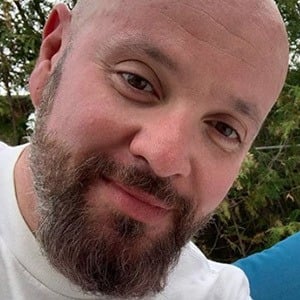 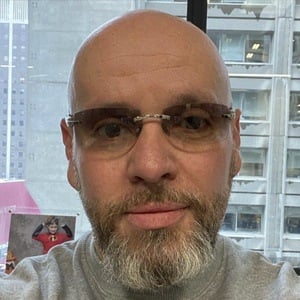 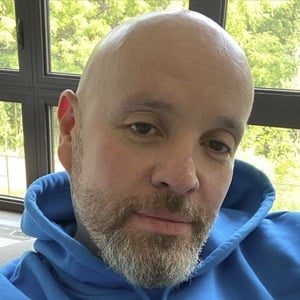 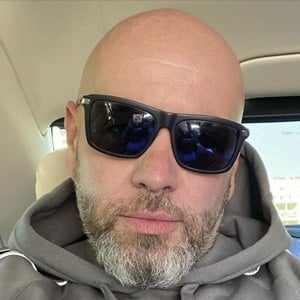 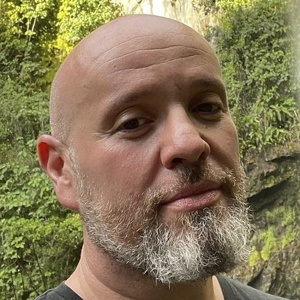 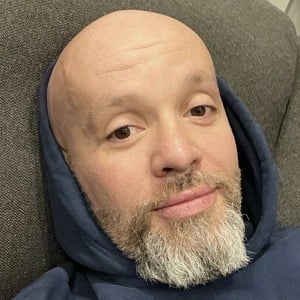 Co-founder of both MenuPalace.com and DealFind.com who would go on to be the CEO of Providr Inc. beginning in March of 2015.

He earned a Bachelor's degree of Applied Science from the University of Western Ontario.

He was involved in the founding of Bestie.com, a social shopping community.

He married YouTuber Valeria Efanova in 2012. They have three sons together. He was raised in Toronto, Canada.

He and Jeffrey Skol are both internet entrepreneurs.

Gary Lipovetsky Is A Member Of