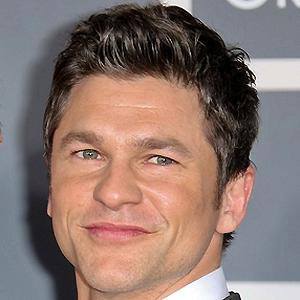 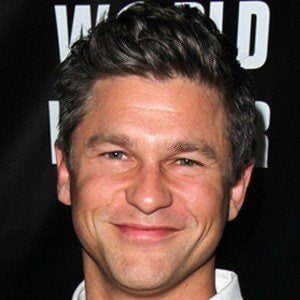 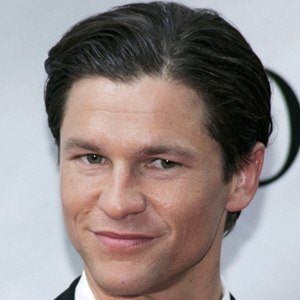 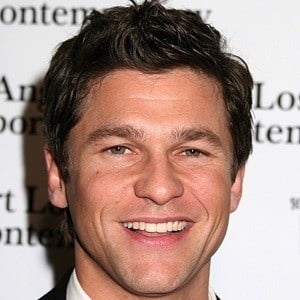 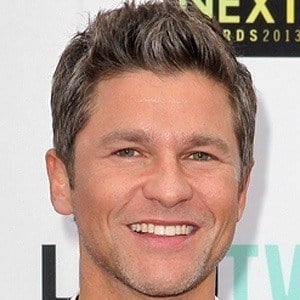 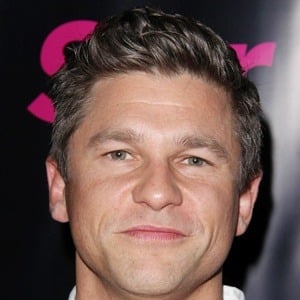 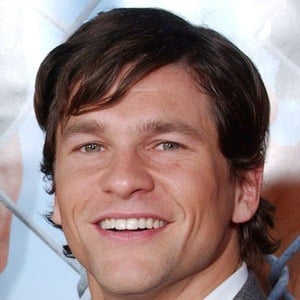 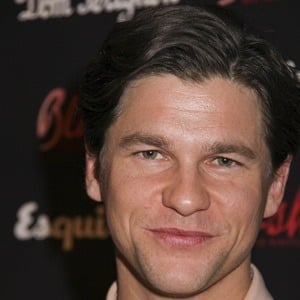 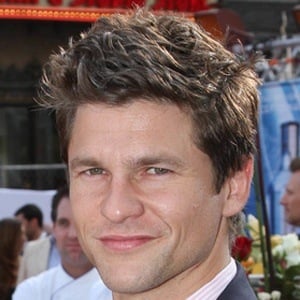 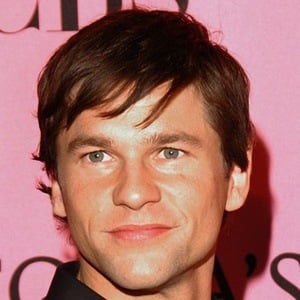 Media personality, actor, chef and E! News correspondent who made his television debut on The West Wing in a guest role.

He earned a Bachelors of Fine Arts from the University of Michigan.

He had one of his first starring film roles in Annie and the Gypsy (2013).

He has two children, Gideon and Harper, with fellow actor Neil Patrick Harris, whom he married in September 2014.

He guest-starred on six episodes of the television series, How I Met Your Mother in the role of Alyson Hannigan's high school boyfriend, Scooter.

David Burtka Is A Member Of