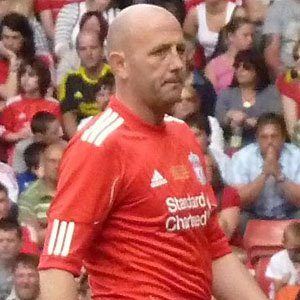 Midfielder in the Scottish and English premier leagues, became a coach in England after retirement.

He made his senior debut with Motherwell in the summer of 1982, altogether making 70 appearances and eight goals with the team.

In his 20-year professional career, he recorded 57 caps for Scotland and he was awarded an MBE in the 2001 New Year Honours.

He grew up in Motherwell, Scotland.

Lee McCulloch was another star player for Motherwell.

Gary McAllister Is A Member Of