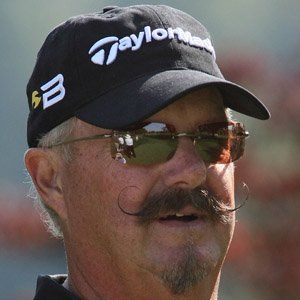 Golfer from Southern California who won the Ben Hogan Gateway Open in 1991. He is the author of the books Golf for Dummies and Just a Range Ball in a Box of Titleists.

He won the NCAA Division II individual championship while at the University of California, Riverside.

He appeared as himself in the 1996 golf comedy Tin Cup.

He married a woman named Diane.

He has been one of the announcers for the "Tiger Woods PGA Tour" series of video games.

Gary McCord Is A Member Of