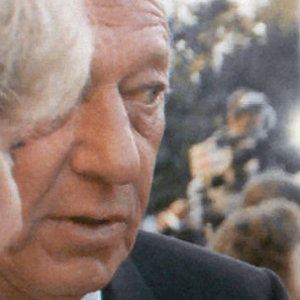 Borscht Belt comedian who married Lucille Ball and became her warm-up comic on The Lucy Show. He executive produced her shows Here's Lucy and Life With Lucy.

Although never as popular as other Borscht Belt comedians, he nevertheless had a loyal following among them, and made a living as a warm-up act.

He met Lucy, 13 years his senior, in 1960, before she was about to open a play on Broadway; having not seen an episode of her famous show, he did not know the magnitude of her fame.

Lucy was his second of three wives; his first, before her, was Susan Morrow, reputed misstress of JFK.

He parodied comedian Milton Berle in the 1974 film Lenny, which was one of his few film roles.

Gary Morton Is A Member Of