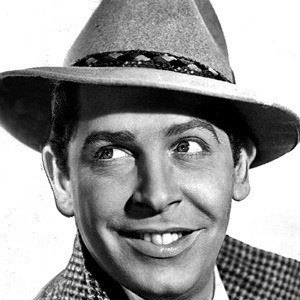 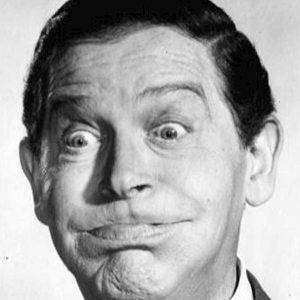 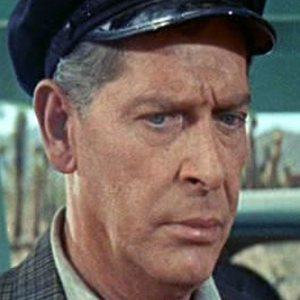 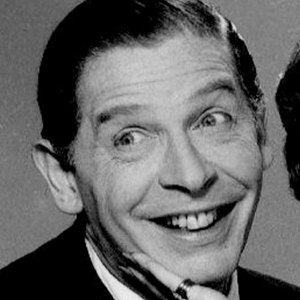 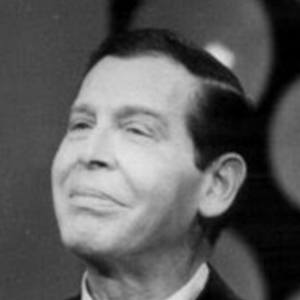 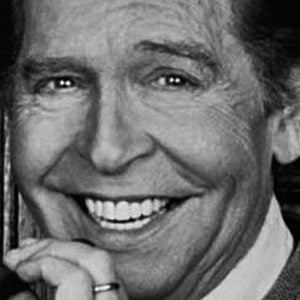 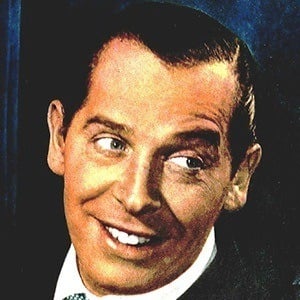 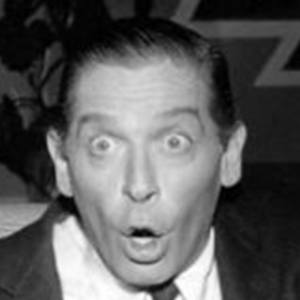 Played the role of Uncle Miltie, a pioneer of early television comedy as the host of NBC's Texaco Star Theater.

He appeared in silent films as a child actor and later chose his stagename at age 16.

He earned the nickname Mr. Television while being a manic TV show host.

He worked with Arnold Stang on the Milton Berle Show.

Milton Berle Is A Member Of