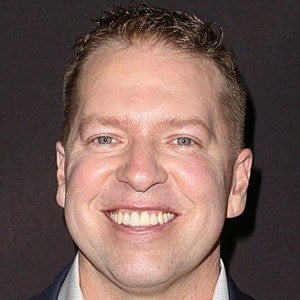 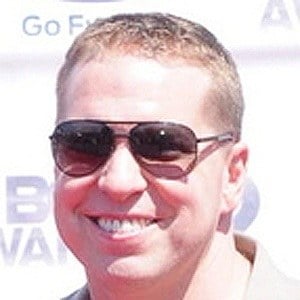 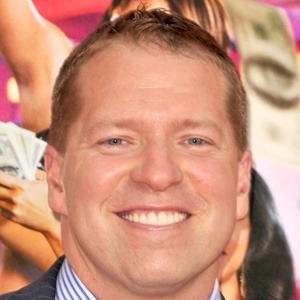 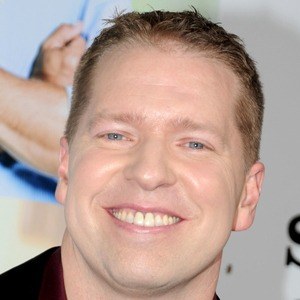 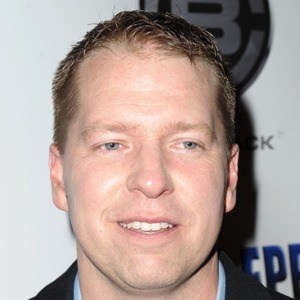 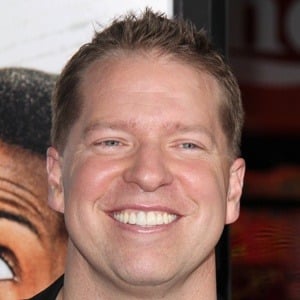 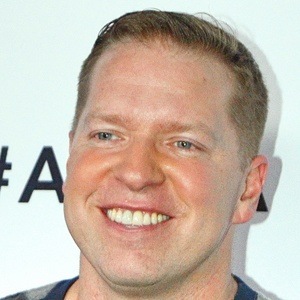 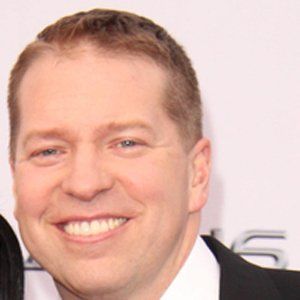 Actor and standup comedian seen in hit films like Ride Along and Think Like a Man. He is also the star of several comedy specials like Gary Owen: True Story and Gary Owen: I Agree with Myself.

After only a year performing standup, he was named "Funniest Serviceman in America."

His self-titled comedy show The Gary Owen Show debuted on BET in 2016.

He grew up in a trailer park with six siblings. He and his wife, Kenya Duke, have three children, Emilio, Austin, and Kennedy.

He cultivated a massive following as a performer on Shaquille O'Neal's All-Star Comedy Jam Tour.

Gary Owen Is A Member Of