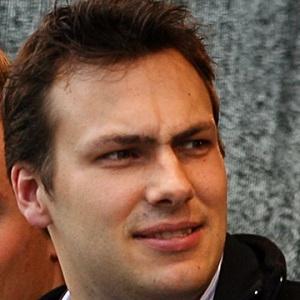 British race car driver who has won German and British Formula Three titles. He was the recipient of the McLaren Autosport BRDC Award in 1999.

He began his racing career by joining British Cadet Championships in 1993 and moving on to the British Junior TKM Championship the next year.

He was inspired to race after watching his father, Jim, compete in auto club races.

He and Michael Schumacher are both winners of the German Formula Three Championship.

Gary Paffett Is A Member Of