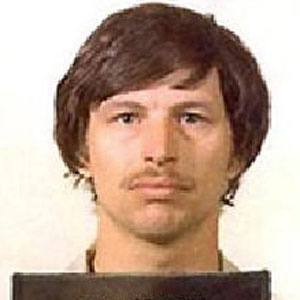 Known as the Green River Killer, he was convicted of killing 48 people off Route 99, and may have killed dozens more.

He served in Vietnam and upon his return took a job painting trucks, a job he held even through his murder spree.

He frequently brought his victims to remote, wooded areas, and dumped their bodies into the now infamous Green River; he would never have been caught if not DNA matching technology.

He was born in Salt Lake City, Utah, and grew up in a working-class neighborhood near Seattle's SeaTac airport.

Gary Ridgway Is A Member Of