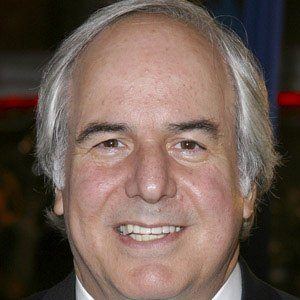 Con-man whose life story was featured in the film Catch Me If You Can.

He learned the skill of manipulation at a young age, at one time tricking his own father for gas money.

He worked as a teaching assistant at Brigham Young University where he lied on his resume about receiving a degree from Columbia University.

He had three children with his wife Kelly.

He was portrayed by Leonardo Di Caprio in the film Catch Me If You Can.

Frank Abagnale Is A Member Of