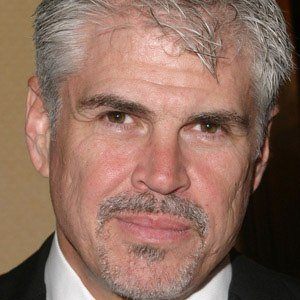 He was a novelist before deciding to pursue a career in the film industry.

He made his directorial debut with the 1998 feature Pleasantville, which he also wrote and produced.

His father, screenwriter , raised him in Los Angeles, California. He married Allison Thomas, who co-produced Pleasantville and served as executive producer for Seabiscuit.

He directed Tobey Maguire in both Pleasantville and Seabiscuit.

Gary Ross Is A Member Of