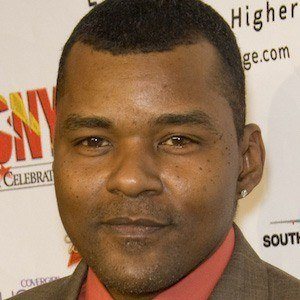 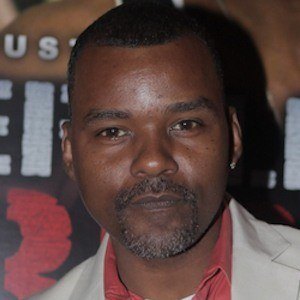 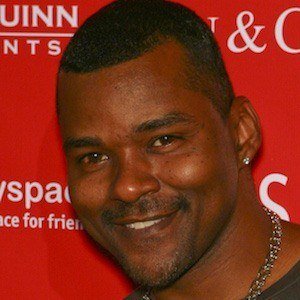 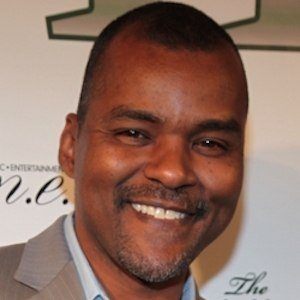 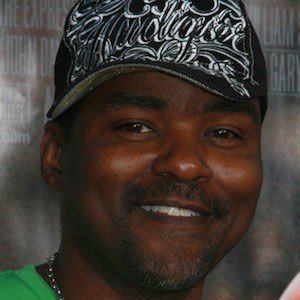 Voice actor best known for portraying Ebon in the animated series Static Shock. His voice can also be heard playing various characters in cartoons like the Fairly Odd Parents, Batman Beyond, and Scooby-Doo.

In high school, he wrote an essay about his love of acting and was thereafter encouraged by his teacher to read for a play. Not long after he earned a bit part in the 1986 film the Big Easy.

In addition to acting, he is also a rapper known by his moniker Illuminati and has released albums like Fahrenheit on iTunes.

He was the second oldest son of four born to Sarah and Abraham Sturgis. He married college sweetheart and talent agent Jennifer Grimes in 1992 and the pair gave birth to two sons named Evan and Dane.

He has worked extensively with Tyler Perry Studios both as an actor and screenwriter, writing for shows like Meet the Browns and appearing in films like Diary of a Mad Black Woman.

Gary Anthony Sturgis Is A Member Of