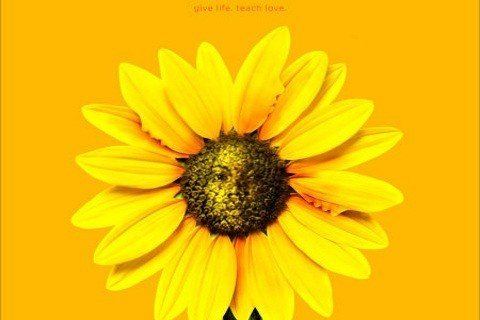 When a mechanic loses custody of his two daughters, he gets help from a winning defense attorney to get them back. Tyler Perry wrote, produced, and directed the film.

The movie marks the first film that Tyler Perry directed and did not star in. The film opened on Valentine's Day and grossed over $31 million worldwide.