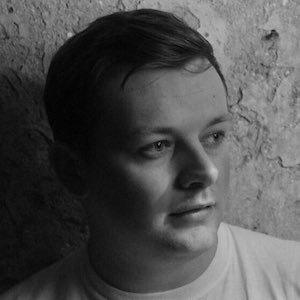 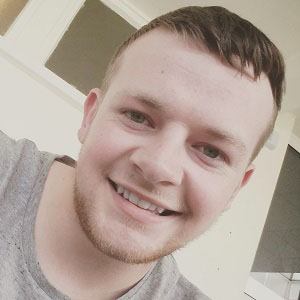 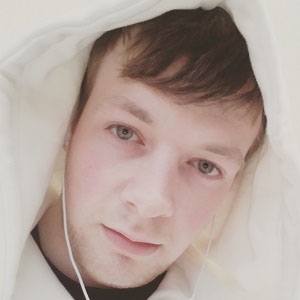 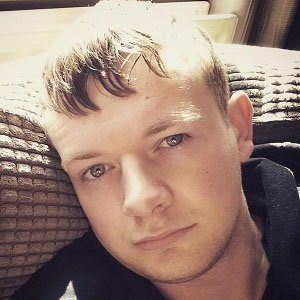 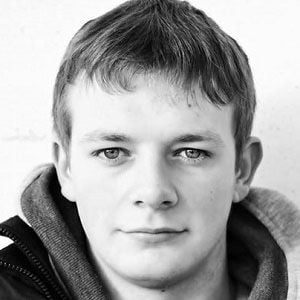 Scottish actor known for his online presence as well as for his roles in such TV series and films as Rotted Roots, Game Of Thrones, Love Bites, and No Answer. He also earned acclaim for his short film 2late.

He started performing when he was six years old. He moved to County Armagh in Northern Ireland in 2007 at the age of 12.

He made his debut by appearing in shorts and TV dramas.

He was born to Carol and Alex Wales. He has three sisters named Danielle, Hollie and Lucy, and a brother named Martin.

He starred alongside Nico Mirallegro and John Hannah in the 2014 film Shooting for Socrates.

Gary Wales Is A Member Of