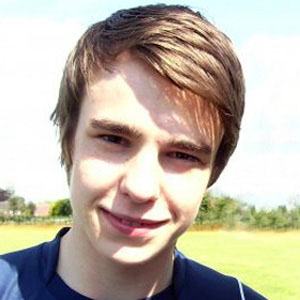 Known for his portrayal of the troubled introvert 'Newt' Newton in the British soap opera Hollyoaks, he also also starred in the E4 series My Mad Fat Diary.

He was a student at the Manchester School of Acting prior to winning his role on Hollyoaks - a role which, as he said in interviews, was nothing like his real self.

He left Hollyoaks to focus on other projects, appearing in the BBC drama Moving On, where he played a teenager bullied because of his homosexuality.

He was born in Manchester, England, and raised along with his younger sister Claudia.

He was cast alongside John Simm in the 2013 BBC drama The Village, where he played a farmer's son who went off to fight in WWI.

Nico Mirallegro Is A Member Of