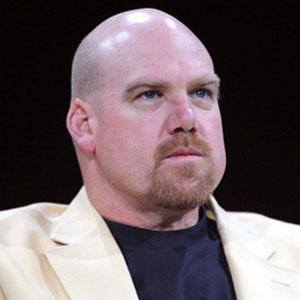 Hall of Fame offensive tackle who played for the Minnesota Vikings and Denver Broncos.

He began his career in the USFL, playing for the Los Angeles Express from 1984 to 1985.

He was a 7-time Pro Bowler who started in 108 games during his career.

He married Lisa Zimmerman in 1991.

A year before he entered the NFL, he played with Steve Young on the Los Angeles Express in the United States Football League.

Gary Zimmerman Is A Member Of