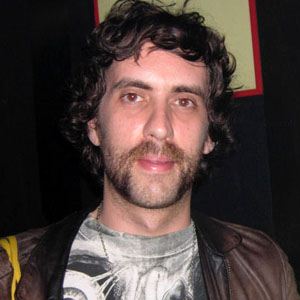 Co-founder of the immensely popular French electronic duo Justice. The duo won a Grammy for Best Electronic/Dance Album in 2007 for there work on †.

He met his future partner in crime, Xavier de Rosnay, while going out in Paris.

Their debut album, †, was nominated for a Grammy Award for Best Electronic/Dance Album in 2007.

He was born in Besançon, France.

He and singer Chalino Sanchez have both played California's large-scale Coachella Music Festival.

Gaspard Auge Is A Member Of