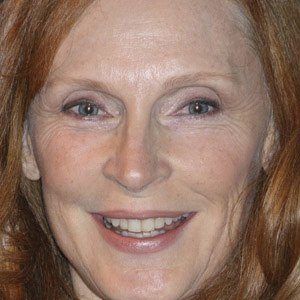 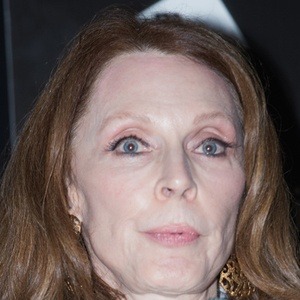 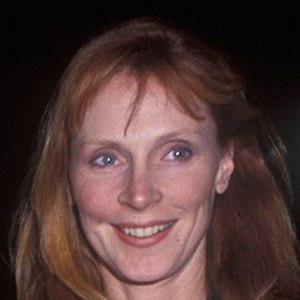 Portrayed Dr. Beverly Crusher in the Sci-Fi TV series Star Trek: The Next Generation. Throughout her lengthy career, she made over 40 appearances in different films and television series'.

She was a choreographer on the film The Dark Castle and Labyrinth. Along with acting, she has earned credits as both a director and a producer. She has appeared in 7 different Star Trek series' over the years, as well as making appearances in two Star Trek video games.

She had a son with her husband John Talbot.

She was in the crime drama Dirty with Cuba Gooding Jr.

Gates McFadden Is A Member Of