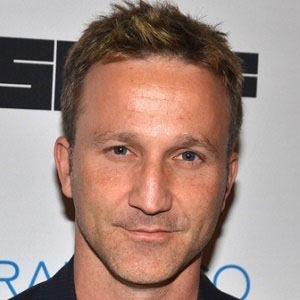 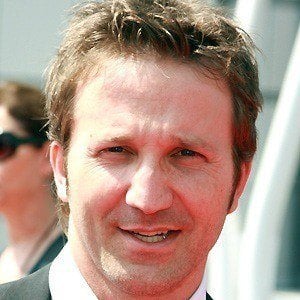 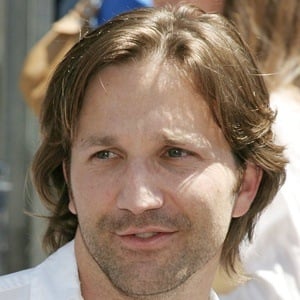 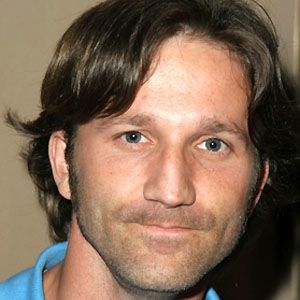 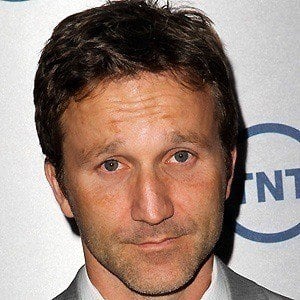 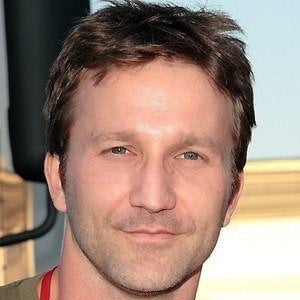 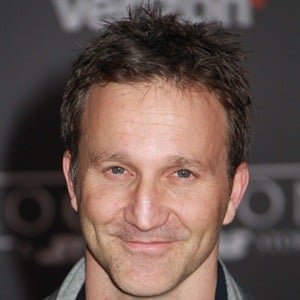 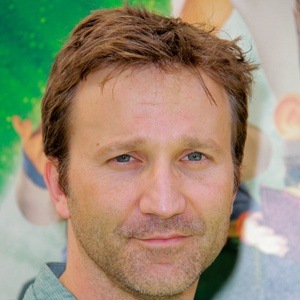 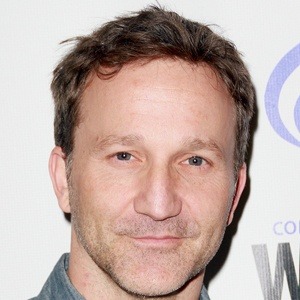 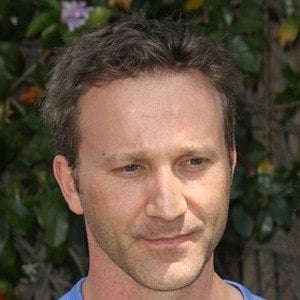 Actor, writer, producer and drummer who earned an Emmy for his writing on the TV episode Robot Chicken: Star Wars. His films credits include 54, Rat Race, Go, Clueless, and Freddy's Dead: The Final Nightmare.

He attended elementary school with actress Drew Barrymore and was eventually signed by her agent.

He has played drums with the band The Street Walkin' Cheetahs and for Tom Morello's solo project The Nightwatchman.

His parents are Dorothy Ann and Christopher William Meyer, a travel agent and management consultant. In 2001 he married writer Deborah Kaplan and they had two children together Caitlin and Clover.

He played the brother of Meg Ryan's character in Kate & Leopold.