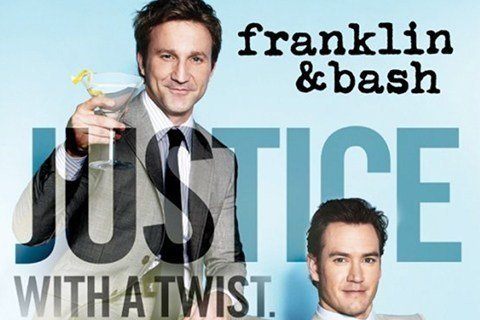 Longtime friends turned lawyers are recruited by a large firm's major partner after winning a high-profile case together. The show was created by Kevin Falls and Bill Chais.

The legal procedural comedy-drama lasted four seasons and a total of forty episodes. It aired in Canada on Bravo! beginning on August 22, 2011.