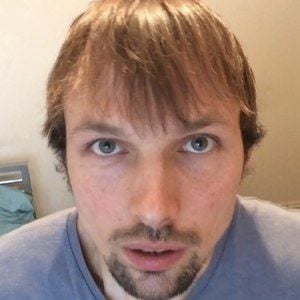 Standup comedian who rose to fame as a semi-finalist on the sixth series of Britain's Got Talent. He then went on to reprise his comedy performance on the show's tenth season.

After creating his YouTube channel in 2007, he posted the debut video titled "funny rap video" in May of 2009.

He has a self-titled YouTube channel where he has posted a variety of comedy videos and vlogs.

On season ten of Britain's Got Talent, Simon Cowell stated to him "You are, actually, like I said, the only comedian who has ever really made me laugh."

Gatis Kandis Is A Member Of