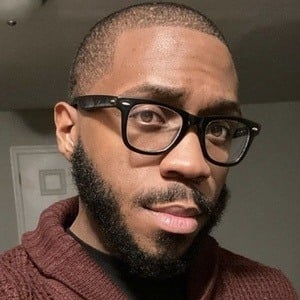 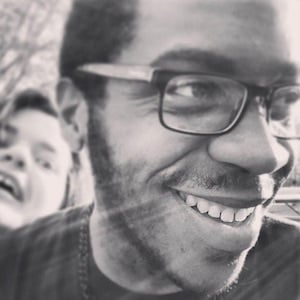 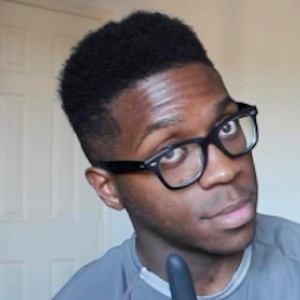 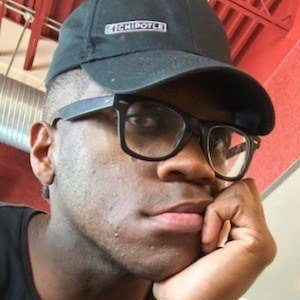 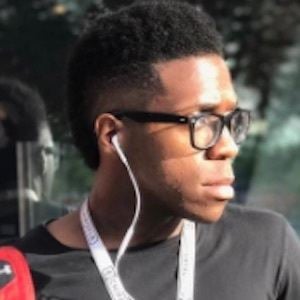 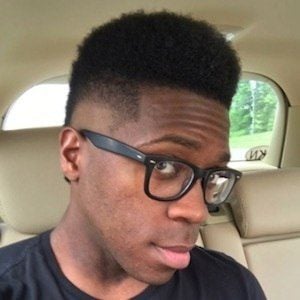 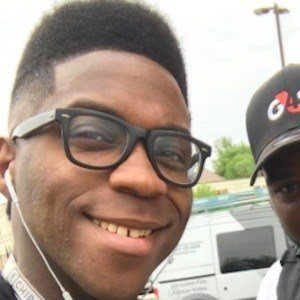 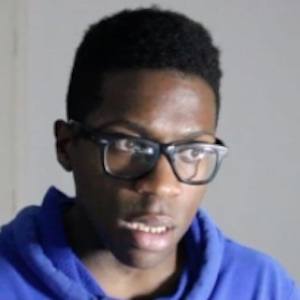 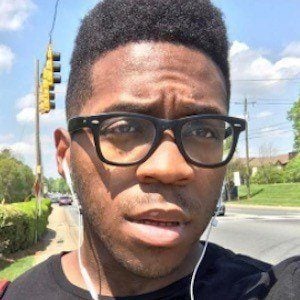 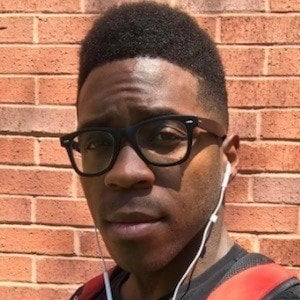 YouTuber best known for his reaction videos to movie trailers, music videos, video games, and more. His most viewed video is his reaction to "Guy actually makes it into area 51 main gate."

He created his YouTube channel with the username TheMarcussky in May of 2009. He posted a number of low quality videos without a theme before uploading his first trailer reaction in response to Paranormal Activity 3.

He has earned over 410,000 subscribers on his main YouTube channel. He and his friend Koollee began making collaborative videos on a channel called SupTho Bros in June of 2015.

He is from North Carolina.

One of his top music video reaction videos was for Wiz Khalifa's "See You Again."

Gattor Martin Is A Member Of