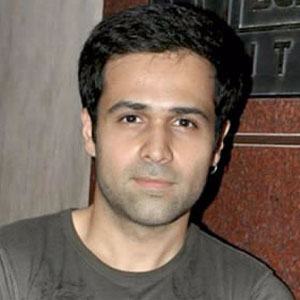 Star of Valesh Films features like Once Upon a Time in Mumbaai and The Dirty Picture. He was dubbed The Serial Kisser for his romantic lead roles. In 2017, he starred in the film Captain Nawab.

He debuted in the 2003 thriller, Footpath, in which he portrayed of a gangster.

He had his breakthrough performance in the 2009 thriller, Raaz - The Mystery Continues, which was widely successful.

He married Parveen Shashani in 2008. The couple had a son named Ayaan that same year.

He starred as Arjun Bhaagwat in the blockbuster film, Murder 2, alongside Jacqueline Fernandez.

Emraan Hashmi Is A Member Of