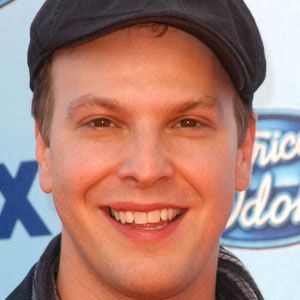 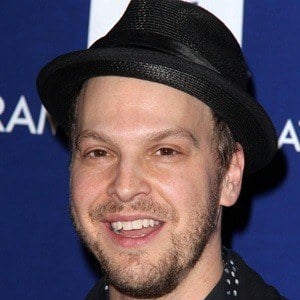 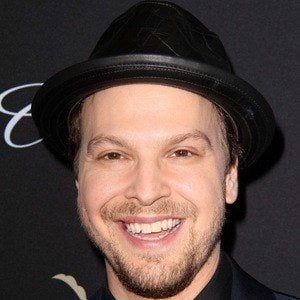 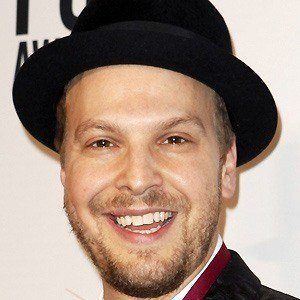 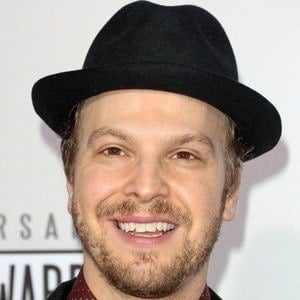 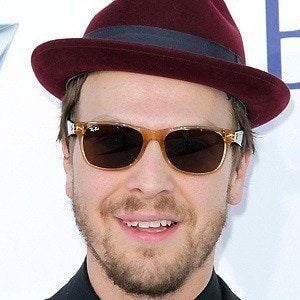 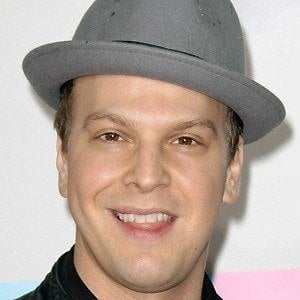 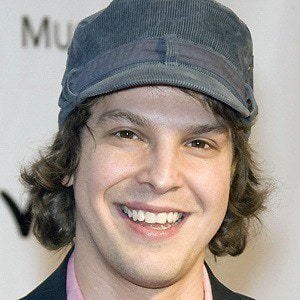 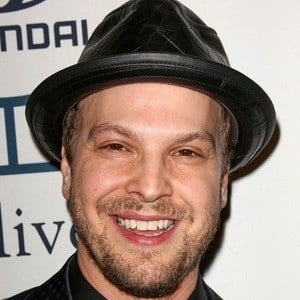 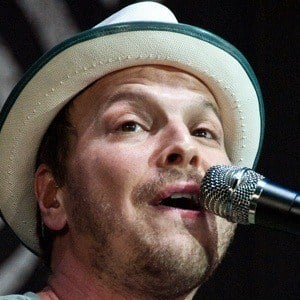 Singer-songwriter best known for recording the One Tree Hill theme song, "I Don't Want to Be." He also released singles like "Chariot" and "Not Over You."

He started singing and playing the piano when he was eight years old.

He has sold more than one million records.

His father, Wayne DeGraw, was a prison guard and his mother Lynne was a detox specialist. His brother, Joey Degraw, is a musician as well. He also has a sister named Neeka.

He partnered with ballroom dancer Karina Smirnoff as a contestant on the popular show Dancing With The Stars.

Gavin DeGraw Is A Member Of