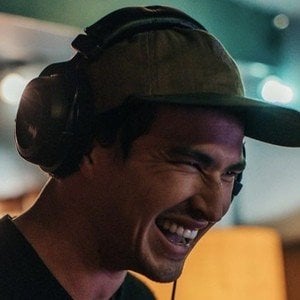 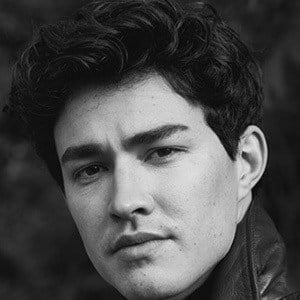 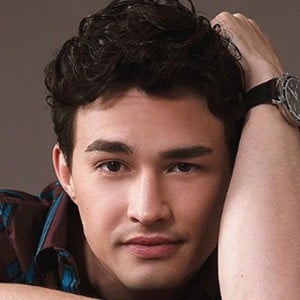 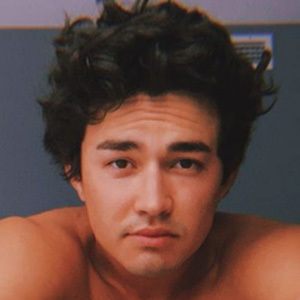 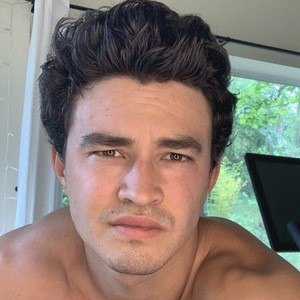 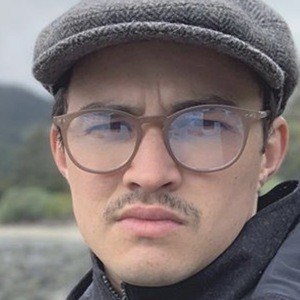 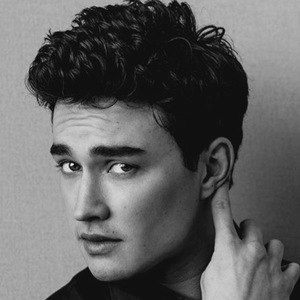 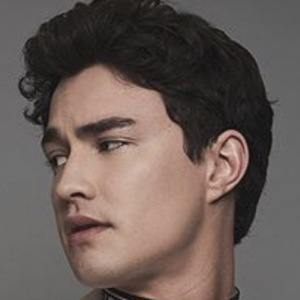 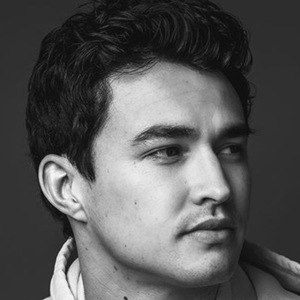 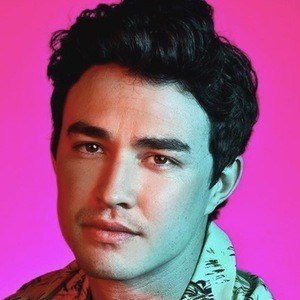 His first major on-screen acting role was on an episode of NCIS in 2017 entitled "Pandora's Box, Part 1".

In addition to acting, he is also a musician who can play the guitar, ukulele, and piano. He has also done gymnastics, parkour and dancing.

He was born in Hawaii and raised in California; he has been based in LA and Vancouver for work. He has a sister named Chloe.

He starred alongside Kiernan Shipka, Ross Lynch, and Lucy Davis in the 2018 Netflix series Chilling Adventures of Sabrina.

Gavin Leatherwood Is A Member Of