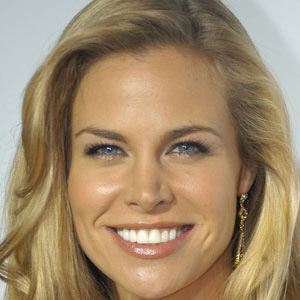 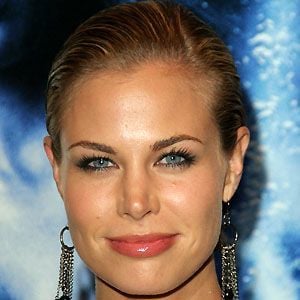 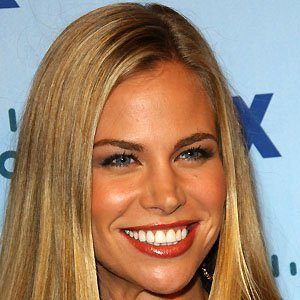 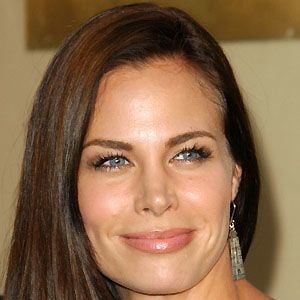 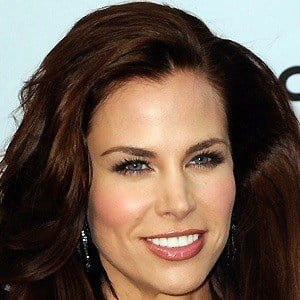 Recognized for her role as Jessie Owens in the popular drama series Baywatch, she also appeared in the 2001 film Shallow Hal and hosted the 2002 series Dog Eat Dog and the GSN quiz show The Chase.

She began her television career playing the role of Peg in the teen sitcom Out of the Blue from 1995-1996.

Prior to acting, she was a ballet dancer for 12 years and started modeling at the age of 15.

She was married to the former Prime Minister of Australia Julian McMahon from 1999-2002; they had a daughter named Madison. In 2013 she married Gavin O'Connor.

She appeared alongside Jason Alexander in the comedy film Shallow Hal.

Brooke Burns Is A Member Of