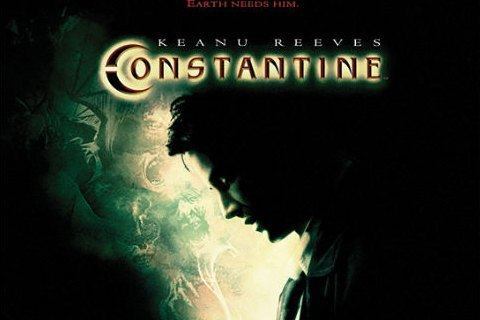 Detective film led by Keanu Reeves about a man who can communicate with half-angels and half-demons. He attempts to escape hell, to which he was sent after attempting suicide at a young age.

The film is based on DC Comics' Hellblazer. A video game was later adopted off the film.