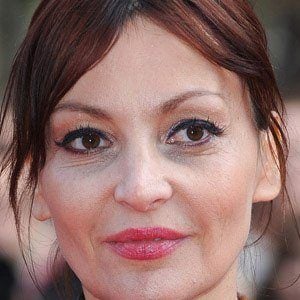 Singer who became a fashion designer in 2001. Her problems with addiction have been immortalized in her memoir All That Glitters and has worked with the nonprofit Action on Addiction.

She sang with the indie bands Lodger and Power in the 1990s and then recorded solo work.

She came out with her own line of curtains and pillows, as well as handmade dresses.

She and have three children: Frankie, Betty, and Alfie. She also had a daughter named with Bush frontman .

She is a close friend of Liv Tyler.

Pearl Lowe Is A Member Of