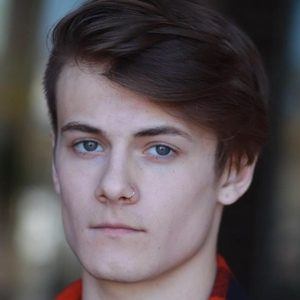 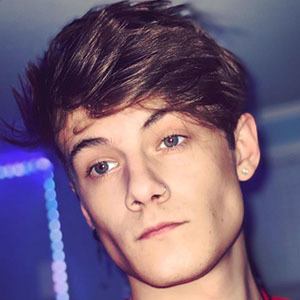 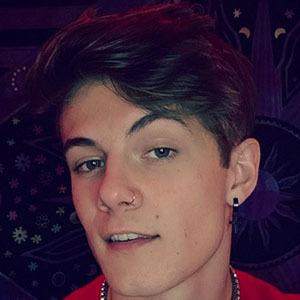 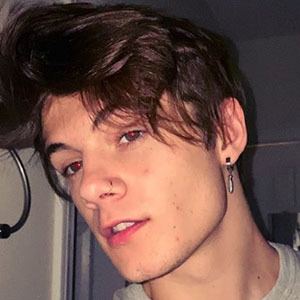 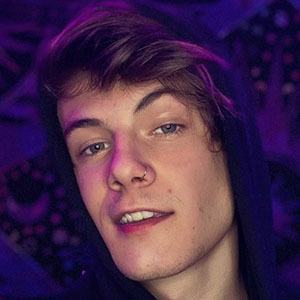 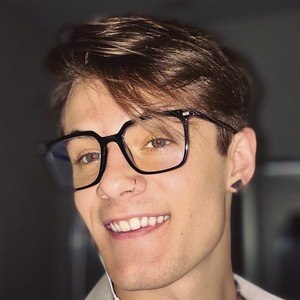 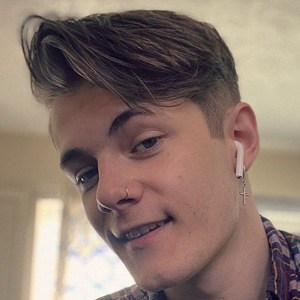 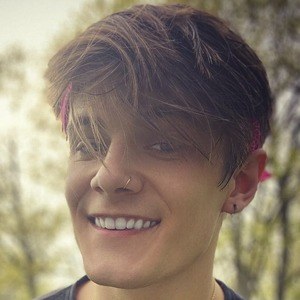 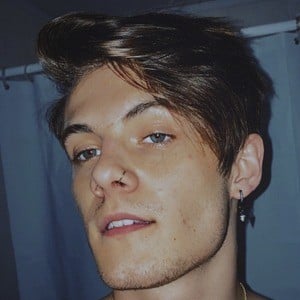 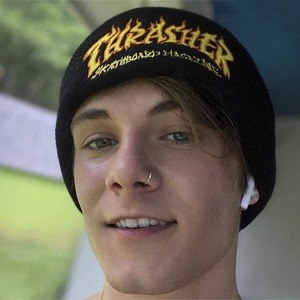 Well known by his TikTok username hommiepen, he is a video creator who incorporates popular songs into his lip-sync and comedy videos. He has accrued more than 2.3 million fans.

He was about 18 years old when he started to gain fame on TikTok.

His most watched TikTok video was of him slow motion winking into the camera while Kanye West music blasts in the background.

Gavin Smith Is A Member Of