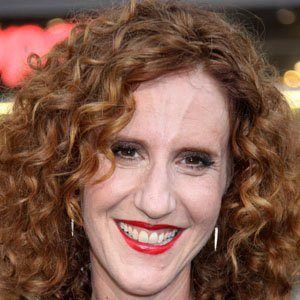 Young adult author best known for her 2009 novel If I Stay. She is also known for her fiction trilogy: Just One Day, Just One Year, and Just One Night. As a journalist, she freelanced for Glamour, Elle, Cosmopolitan, and other publications.

Before publishing her first book, You Can't Get There from Here: A Year on the Fringes of a Shrinking World, in 2005, she worked as a features writer for Seventeen Magazine.

Her literary honors include the ALA/YALSA Quick Pick for Reluctant Young Readers Award and the 2010 British Fantasy Award.

She and her husband, Nick, settled in New York City and raised one biological and one adopted daughter.

Actress Chloe Moretz portrays the main character, Mia, in the 2014 movie version of Forman's If I Stay.

Gayle Forman Is A Member Of