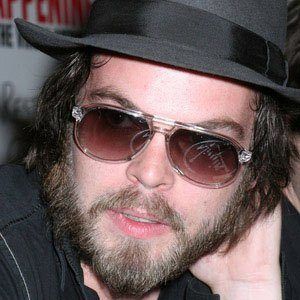 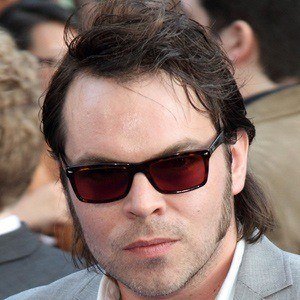 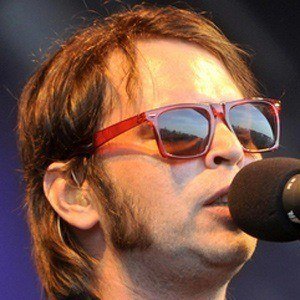 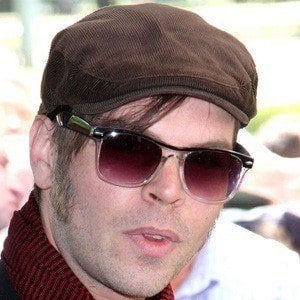 Famous English singer-songwriter for the alternative rock band, Supergrass, the group known for songs like "Alright" and "Mary."

He began playing classical piano when he was three years old. When he was sixteen, he founded The Jennifers.

He was the lead singer of The Jennifers but after little success, he decided to form the new band, Supergrass.

His parents Eileen and John Coombes raised Gaz in San Francisco and then decided to move back to his birthplace of Oxford, England. He grew up with three brothers. He and his girlfriend Jools Poore welcomed a daughter in 2003.

He and drummer Danny Goffey were bandmates in both The Jennifers and Supergrass.

Gaz Coombes Is A Member Of