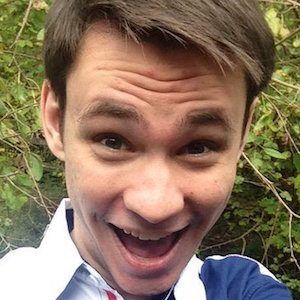 YouTube gamer and Twitch streamer who has gained more than 480,000 subscribers on the former and upwards of 120,000 fans on the latter. He is most well recognized for his League of Legends gameplay, though he has been known to vlogs and gaming news and reviews.

After opening his YouTube channel in April 2007, he finally posted his first video titled "How much ELO one Champion can get you in Solo Queue" on Halloween of 2012.

Some of his most popular YouTube videos like "10 Tips and Tricks for League of Legends" and "Why are Old League Players Quitting?" have earned upwards of 1 million views a piece.

He is a popular American League of Legends gamer.

Much like fellow YouTuber FoxDrop, he has become a reputable League of Legends gamer known for his training videos.

Gbay99 Is A Member Of