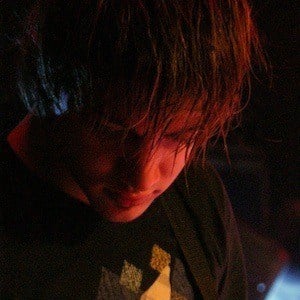 Leandro "Gee" Rocha is most well known as the guitarist and backing vocalist for the band NX Zero. Throughout their decade-long career, they entered the top ten of best selling CDs in Brazil.

He began his career as a member of the post-hardcore band Gloria.

He wrote the song "Cedo ou Tarde" in honor of his father who passed away when he was only two years old.

He began dating social star Gabriela Rippi in 2018. He was previously married to Ana Carolina Favano from 2015 to 2018.

Both he and Andreas Kisser are popular guitarists from Brazil.

Gee Rocha Is A Member Of