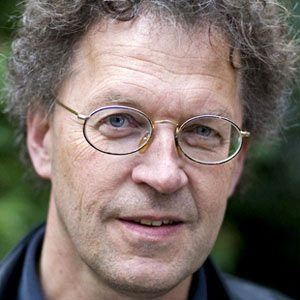 Gained renown for his mastery of Norwegian composer Geirr Tveitt's repertoire, as well as the repertoire of other composers.

He studied for five years under famed professor Jiri Hlinka at the Bergen Music Conservatory, and while there, he performed with the Bergen Philharmonic Orchestra.

He was descended from fiddle-makers Isak and Trond Botnen.

He became the first Norwegian pianist to participate in the Pyotr Ilyich Tchaikovsky Competition in 1982 in Moscow.

Geir Botnen Is A Member Of