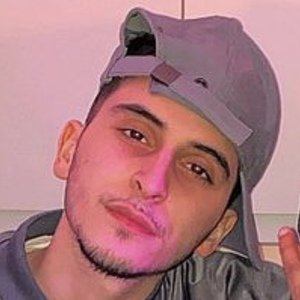 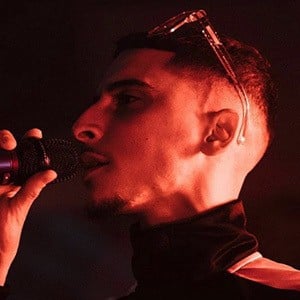 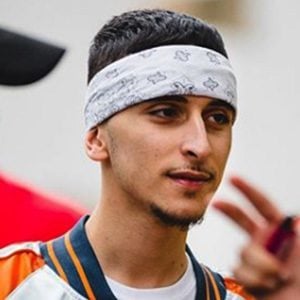 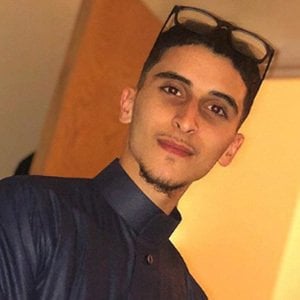 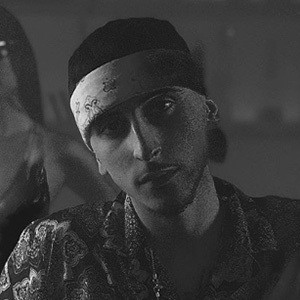 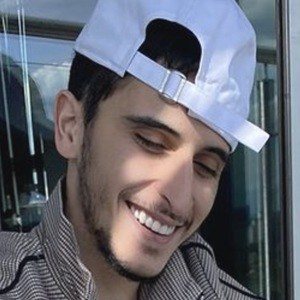 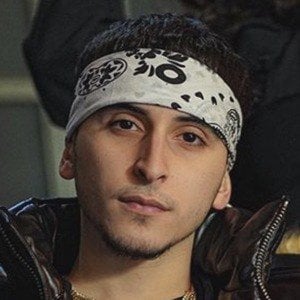 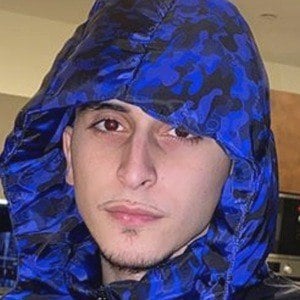 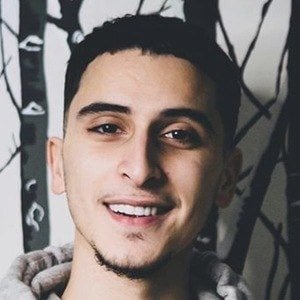 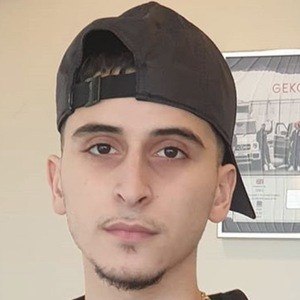 Recording artist signed to the UK based independent label OneTape Records whose singles include "Baba," "Love Me" and "Over & Under." Another song of his, "Heartless," reached #9 on the iTunes chart.

He was rapping by the age of 8 and was signed by the music collective USG at 13.

He became the youngest rapper to ever record a BBC Radio 1 Fire in the Booth Sessions with DJ Charlie Sloth.

His real name is Hodifa Abdalla and he was born in Manchester. He lost a younger brother to cancer.

Lady Leshurr is featured on his track "Vibe."

Geko Is A Member Of