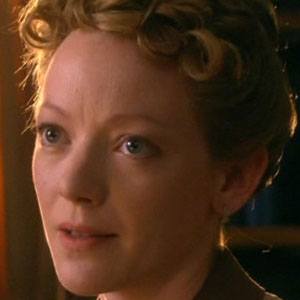 Canadian actress who is best known for her roles as Felicity King on the Canadian television series, Road to Avonlea and as Mackie Daniels on the television movie, The Challengers.

She graduated with a B.A. in drama from Queen's University in 2000.

She co-founded the Theatrefront drama group in Toronto.

She is the sister of General Hospital actor, Dominic Zamprogna.

Gema Zamprogna Is A Member Of