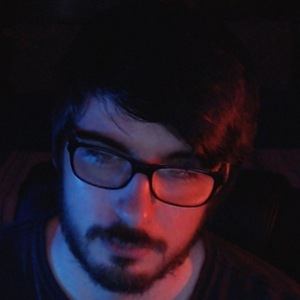 Brazilian social media star who is famous for his GEMAPLYS YouTube channel. He has gained massive popularity there for his gaming playthroughs and montages for a litany of titles, including Habbo, Grand Theft Auto San Andreas, and Left 4 Dead 2.

He has amassed more than 1.4 million subscribers to his YouTube channel. He has also earned more than 330 million views. In spring of 2022, he posted a video titled "analisei o lendário jogo do BBB de 2002" which earned over 1 million views in its first two weeks. He has seen a handful of videos on the platform cross the 1 million view mark in a short time.

He and Josh Zerker are both famous Brazilian YouTube gamers.

GEMAPLYS Is A Member Of