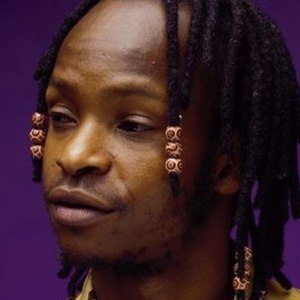 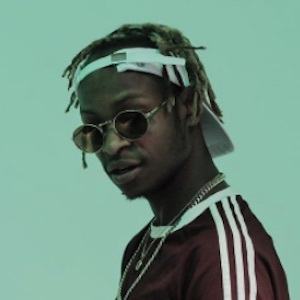 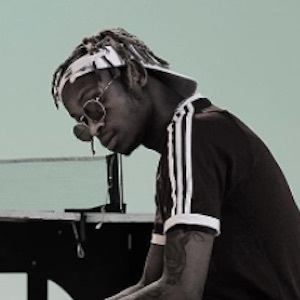 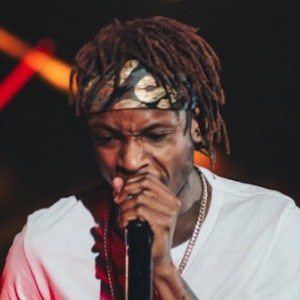 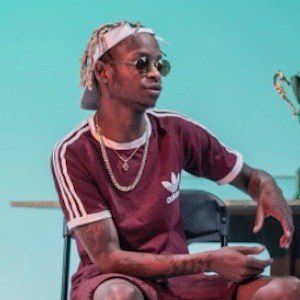 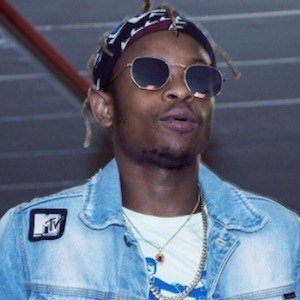 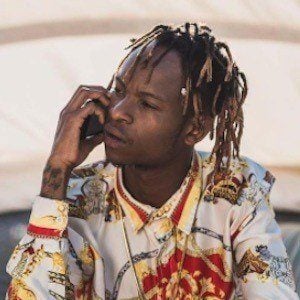 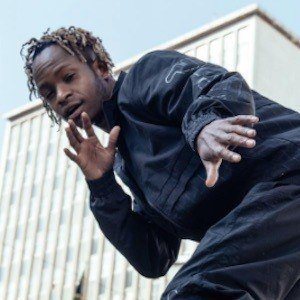 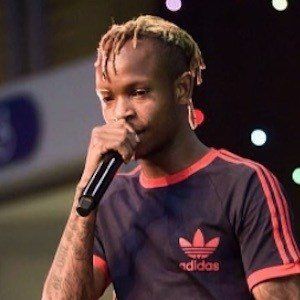 Malawian-born Afro-pop singer and producer who's known for his mix of hip hop and reggae dancehall tunes. He's had success from the hit singles "Badman ting" and "Ragga Ragga." His work has been featured on TV shows such as Gold Diggers, Forever Young, and Mo Love.

He moved to Durban, South Africa after graduating from college in 2009 to pursue his love for music.

He was nominated for Producer of the Year by the South Africa Hip Hop Awards in 2015.

He has been signed to Family Tree label, which is owned by award-winning rapper Cassper Nyovest.

Gemini Major Is A Member Of