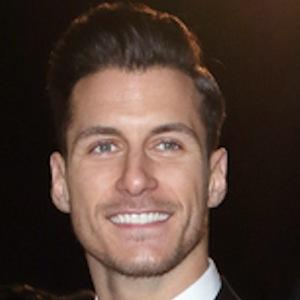 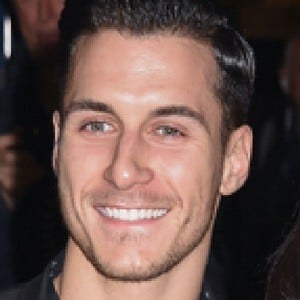 Professional dancer who is predominantly recognized for having been a partner on the BBC One series Strictly Come Dancing. He has also performed on the live dancing program Burn the Floor.

He began dancing at 12 years of age.

In 2017, he appeared at the Donahey's Dancing with The Stars Weekend.

He is from Spain. He began dating Gemma Atkinson and the two welcomed a baby girl named Mia together in 2019. He proposed to Atkinson in February 2021.

He took a selfie with R&B performer Alexandra Burke in early 2018.

Gorka Márquez Is A Member Of