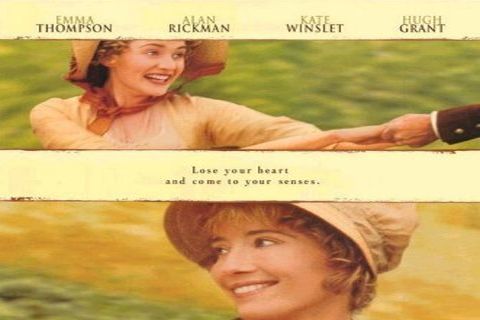 Based on Jane Austen's 1811 novel of the same name, this Ang Lee-directed period drama tells the story of the Dashwood family and rules of inheritance which leaves them in a financially distressful situation following the death Mr. Dashwood.

Emma Thompson became the first person to ever win Academy Awards for both acting and screenwriting by winning the Best Adapted Screenplay. It was nominated for 6 other Oscars, including Best Picture.