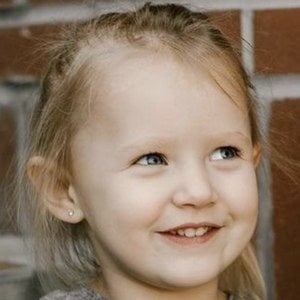 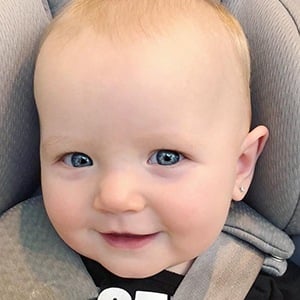 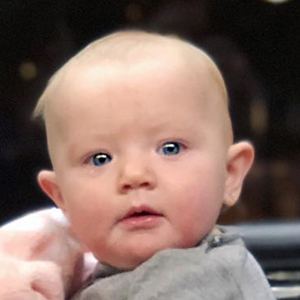 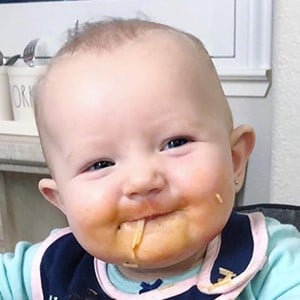 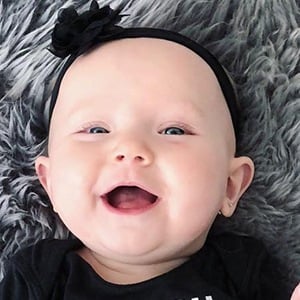 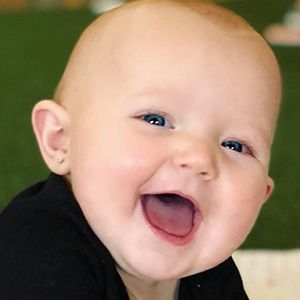 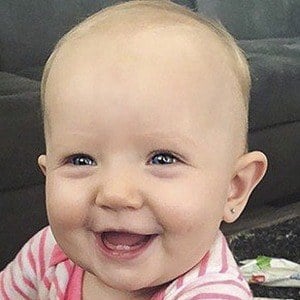 Rocketed to fame after her birth as the youngest member of the Weiss family. Her parents and siblings gained fame appearing on vlogs on the popular The Weiss Life YouTube channel.

Her parents announced they were pregnant with her in the October 2016 video "SURPRISE PREGNANCY ANNOUNCEMENT TO HUSBAND AT DISNEYLAND!" She'd made her internet debut in May 2017 in the video "MEET OUR BABY!"

She also appears on THE WEISS GIRLS channel alongside her sisters, where they have racked up over 80,000 subscribers.

She and her family dressed up as characters from the film Hocus Pocus for a group photo on their Instagram page.

Gemma Weiss Is A Member Of