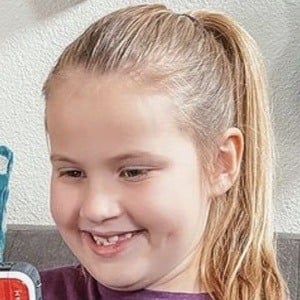 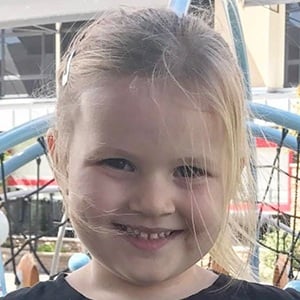 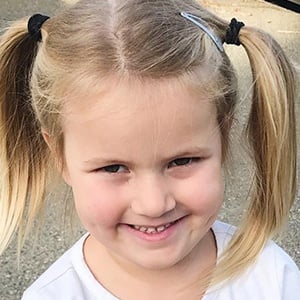 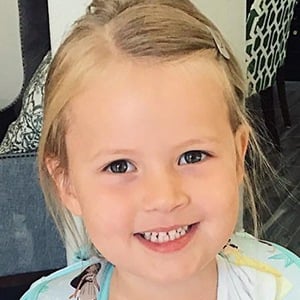 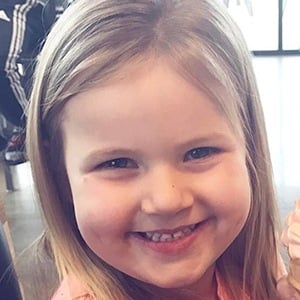 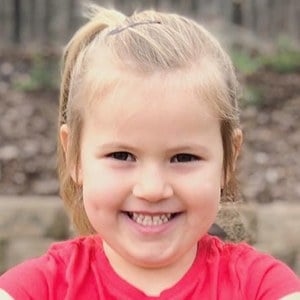 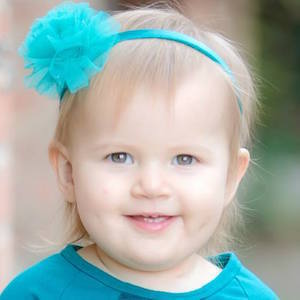 YouTube family vlogger who is known for her family's The Weiss Life channel. She has often been featured alongside her sisters, father, and mother in an array of varying vlog entries, including challenge completions, familial entries, and short sketches.

Her YouTube channel was created on July 11, 2014. She appeared in the channel's first video when she was 14 month's old that same day.

She has helped her family's channel amass more than 900,000 subscribers. One of her most popular videos there, "HARRY POTTER BERTIE BOTTS JELLY BEAN CHALLENGE!," has earned more than 1 million total views.

She was born to parents Jeff and Melissa. She was raised in northern California alongside her sisters.

She is also featured on The Weiss Girls alongside her sisters Gabrielle, Gracelynn, Gemma and Gwyneth.

Gretchen Weiss Is A Member Of