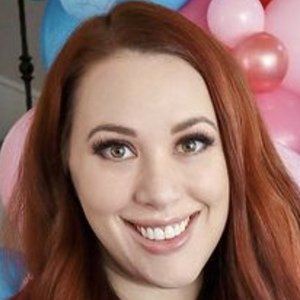 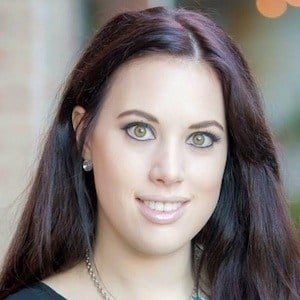 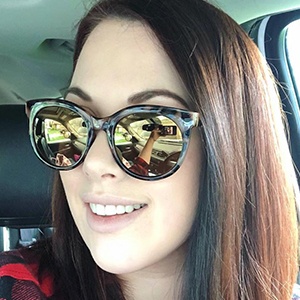 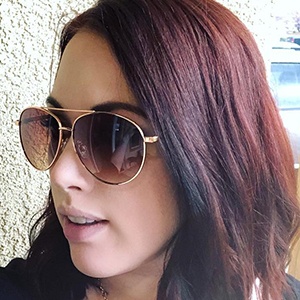 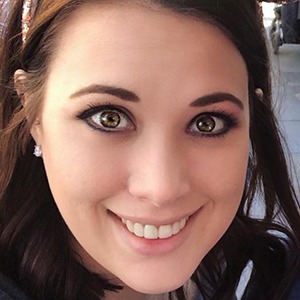 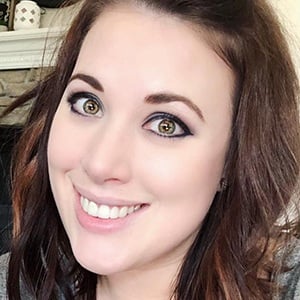 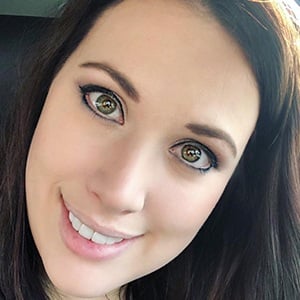 Family vlogger featured on the YouTube channel The Weiss Life alongside her husband and daughters. Their family and lifestyle videos have earned them more than 900,000 subscribers.

She and her family began their vlogging journey in July of 2014.

The video "Kids Costume Runway Show!" was the first video on her family channel to reach 3 million views.

She and her husband Jeff have daughters named Gabrielle, Gracelynn, Gwyneth, Gretchen and Gemma.

Her daughter Gabrielle and the rest of her daughters started a vlog channel of their own called Sidewalk SuperGirls.

Melissa Weiss Is A Member Of