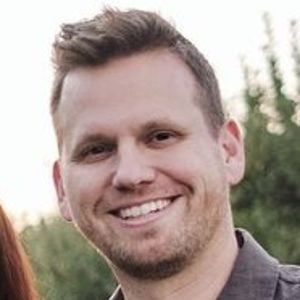 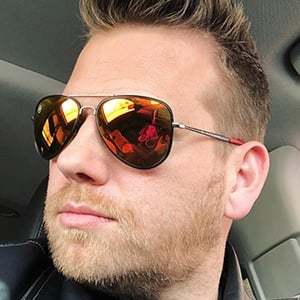 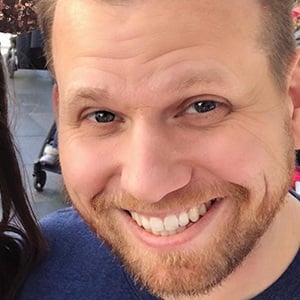 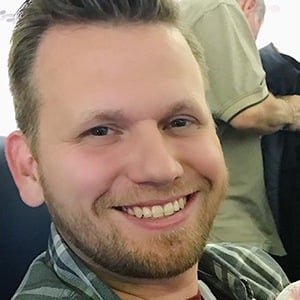 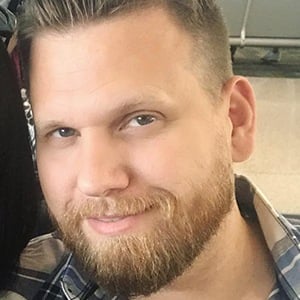 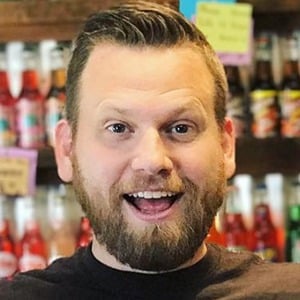 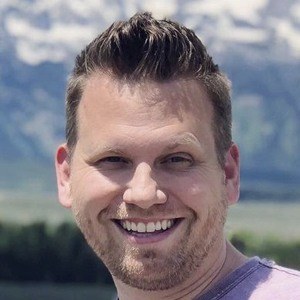 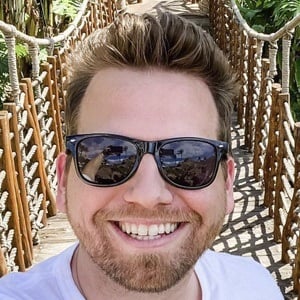 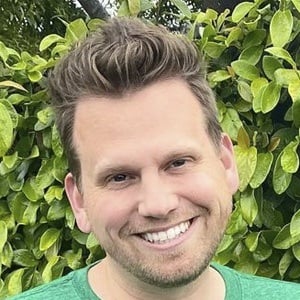 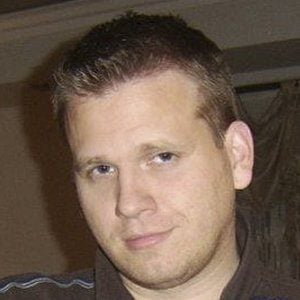 Patriarch of the Weiss family who stars alongside his wife and daughters on the YouTube channel The Weiss Life. Their family vlogs has accrued more than 900,000 subscribers to their channel.

His family's YouTube channel was created in July of 2014.

The video "Kids Costume Runway Show!" was the first video on his family channel to reach 3 million views.

He and his wife Melissa have daughters named Gabrielle, Gracelynn, Gwyneth, Gretchen and Gemma. They welcomed their sixth child, their first son Jagger, in June 2021.

He and Andrew of Our Family Nest are both patriarchs of their respective YouTube families.

Jeff Weiss Is A Member Of