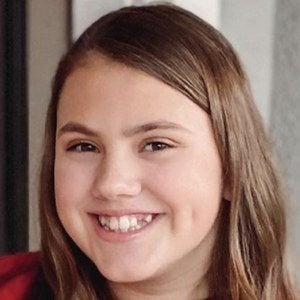 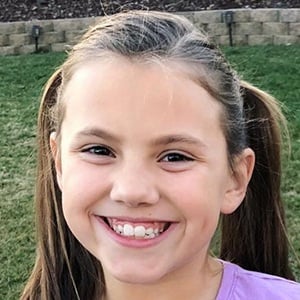 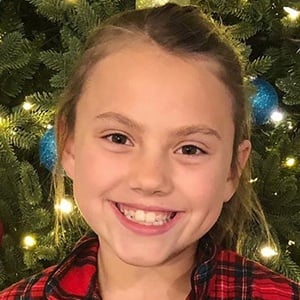 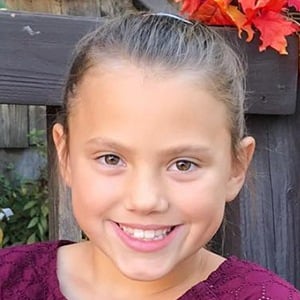 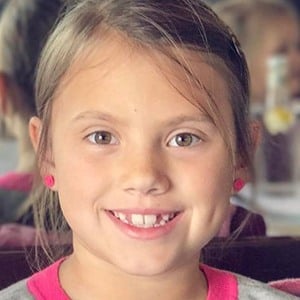 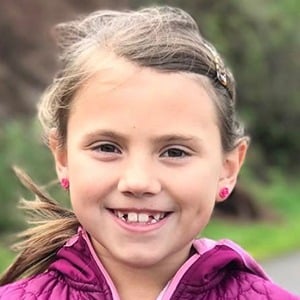 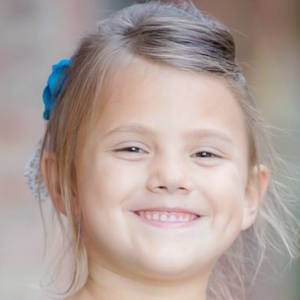 YouTube family vlogger who is known for her The Weiss Life channel. She earned popularity for being featured alongside her sisters, mother, and father in vlog entries detailing their everyday family life.

She appeared in her first video on her The Weiss Life YouTube channel on July 13, 2014. She sang the popular song "Let It Go" from Disney's Frozen.

She has helped The Weiss Life YouTube channel amass more than 900,000 subscribers. One of her most popular videos, "Sidewalk Super Girls Episode 1 - The Hula Hooper," has earned more than 2 million views.

She is the second oldest of her parents Jeff and Melissa's five girls.

She and her sisters Gabrielle, Gwyneth, Gemma and Gretchen also have their own channel called THE WEISS GIRLS.

Gracelynn Weiss Is A Member Of