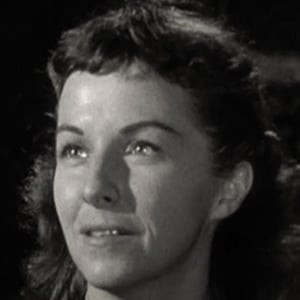 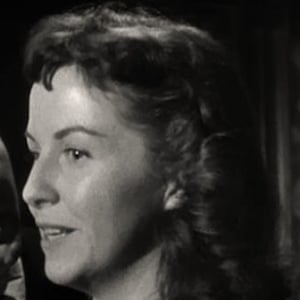 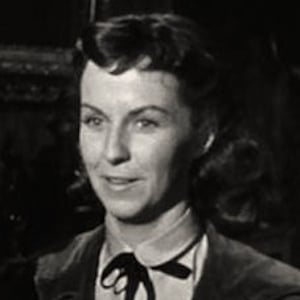 American actress who won an Academy Award for Best Supporting Actress for her role in the 1955 classic Marty. She was also the first wife of actor Gene Kelly.

She worked as a dancer when she was eight years old, which led her into modeling and branched her career to acting.

She had supporting roles in the 1947 film A Double Life and the 1948 film Another Part of the Forest.

She and Ernest Borgnine both received Academy Awards for their roles in 1955's Marty.

Betsy Blair Is A Member Of